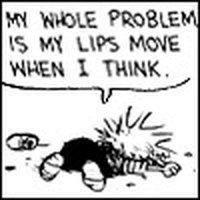 Recently purchased my first ski boat a '94 Echelon LX and wanted to start a thread on my, I mean my boats issues, repairs restoration etc.  I purchased the boat down in Lewisville TX back in March '17

Heres the completed floor.  I still have to do the area under the helm and add some black trim around the ski locker lid and the rudder access hatch.  The lids for those two areas are smaller than the